A VISUAL REMINDER OF THE LACK OF SPACE FOR ACTIVE TRAVELLERS AND VULNERABLE PEOPLE IN ALEXANDRA PARK.

And that they should stay in place for 18 months so that they have a chance to bed in and councils can collect meaningful data.

But Haringey has not designed an EMERGENCY TRANSPORT PLAN thoughout the borough. The result of this inaction has been discrimination against disabled active travellers in wheelchairs, scooters or on adapted bikes/trikes, and little or no space for the majority of the population who walks or cycles.and/or uses public transport. Pavements are cluttered with cars and refuse bags, limiting movement for the majority of the population. There has been no EQUALITY IMPACT ASSESSMENT  to show that this limitation of footpath and street space for active travellers is legal. On the contrary, it violates equality and government guidance to have increased walking and cycling substantially by 2030.

The UN has warned that greenhouse gas emission are at a record high https://www.un.org/en/un75/climate-crisis-race-we-can-win

Haringey must radically reduce the use of cars, and replace them with active travel as a matter of urgency.  In Alexandra Park, we have a train station, 2 bus routes and 2 tube stations within walking distance. Most cars are either passing through or parked for 95% of the time - but they take away a massive amount of space that could be filled with active travellers. Haringey council needs to follow the science and reduce car parking and traffic thoughout the borough with an EMERGENCY TRANSPORT PLAN. 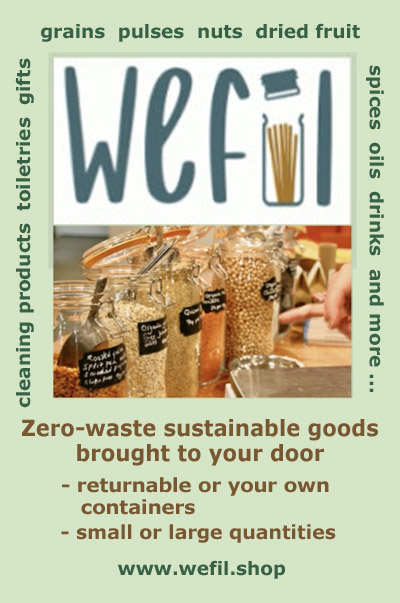