Muswell Hill’s Extinction Rebellion (XR) group stopped traffic around the high street on Friday in their first post-lockdown demo to raise awareness of the climate crisis.

Activists sang “rise up” as they marched from Planet Organic down the Broadway and back – intermittently stopping to “die-in” on the various road crossings they passed. 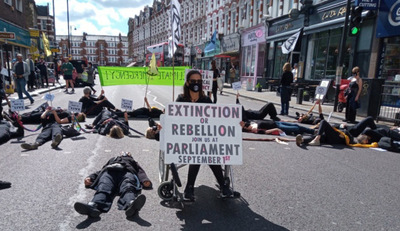 and commit the government to curbing carbon emissions, restoring the natural environment and holding a “citizen’s assembly” to discuss policy XR activist Jessica told this newspaper: “It’s so important. We will all be dead by the time the planet is four and half degrees warmer.”

Another activist, taking part in his first XR action, said he had found people in Muswell Hill “really receptive” to the climate crisis message. 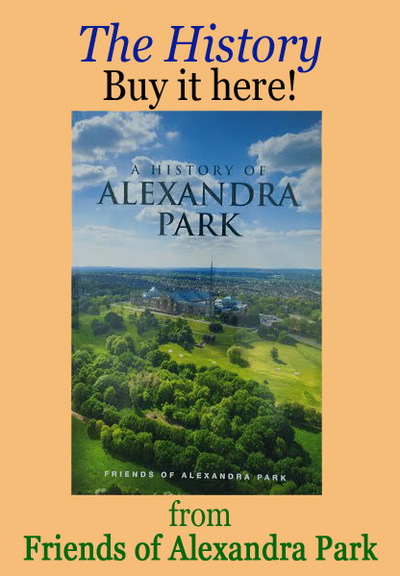